and Other Childhood Diagnoses 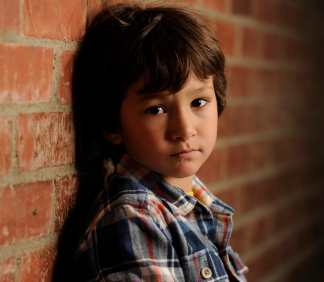 The Nurtured Heart Approach™ has proven, time and time again, to effectively deal with and dramatically change the behavior, from the inside out, of challenging children. Attention Deficit/Hyperactivity Disorder (ADHD) is considered one of the most common childhood disorders. These children exhibit behavior patterns that include difficulty staying focused and difficulty controlling behavior. Children diagnosed with Oppositional Defiance Disorder (ODD) have a pattern of temper outbursts and defying authority. These disorders sometimes resolve themselves, but can progress to more severe behavior problems as children mature into their teens and early twenties.

The first resort of many physicians is often medication. Many parents are concerned about the risk of giving their child a powerful psychoactive drug. In fact, the Journal of Developmental and Behavioral Pediatrics (2003) reports that 93% of parents ask physicians about alternatives to medication when their children are referred for ADHD. Medication offers many children relief from their symptoms and has proven a blessing for many families. However, it is not a quick fix. All of a child’s ADHD symptoms may not be controlled with medication. A multi-year study funded by the National Institutes of Mental Health also found that, “Continuing medication treatment was no longer associated with better outcomes by the third year (of treatment).” Rather than automatically prescribe medication a child may have to take for years, even as an adult, address the core causes of the problem with the NHA.

The NHA can also work within a managed medication strategy. Current research reports that parents of ADHD children expressed the most satisfaction with treatment outcomes when their children were treated with a behavioral modification approach augmented by medication, rather than medication alone (Swanson 2007).

As a parent of a child with ADHD or ODD, you face the difficult task of trying to control your child’s behavior both at home and at school. Traditional methods of correcting behavior that you yourself were raised by or have been taught to use, simply do not work with your child. You may even have tried child counseling or family therapy and still struggle. In fact, the harder you try the worse your child’s behavior becomes. The Nurtured Heart Approach™ (NHA) teaches you how to break this pattern.

The NHA was originally created to teach parents how to manage children with ADHD and other behavior disorders. Key to the approach is “de- energizing” unwanted behavior and “energizing” the desired behavior. Parents learn how to set strict limits and consequences, thus providing their child with the confidence they need to learn from their mistakes and to be accountable for their behavior.

“Nurtured Heart techniques are designed to empower parents and teachers with powerful tools that work in a short period of time, even with very difficult children.”

NHA helps you encourage your child to make positive behavior choices. This approach is fully described in Howard Glasser’s book Transforming the Difficult Child, The Nurtured Heart Approach™ and is the core of Dan Peterson and his Compass 4 Life Program. Dan is dedicated to bringing The Nurtured Heart Approach™ to homes and schools in the community to ensure optimum success for your child and family.

If you would like to try a different approach to helping your child who has ADHD or ODD, contact our office today to get started. 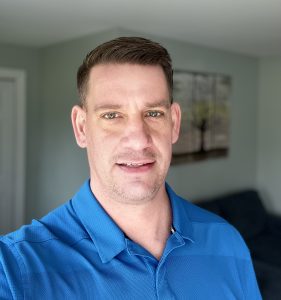